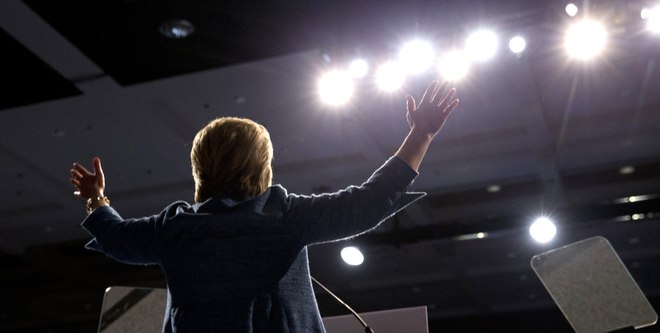 It's not quite a super Tuesday, but today is still an important day in the 2016 presidential primaries. Here are some things you should know:

Follow me for constant updates on the race, and other good stuff too.